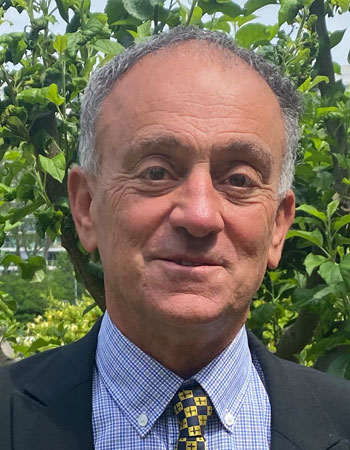 As a Director of Future Satellite Systems in Eutelsat, he was responsible for the communication mission definition of some 35 satellites sometimes working with international partners between 1989 and 2020. This incurred understanding the commercial and operational requirements, liaising with industry so as to define the Communication Mission Requirements (CMR) which is part of the Request for Proposal for the satellite. He was responsible for the negotiations of CMR with industry leading to the award of contract. He was a Program Board Member following up the program and particularly aspects pertaining to the CMR.

As a Payload Manager, Hector followed eight satellite programs. To keep abreast with technologies, he had regular meetings with the satellite primes and with industries with enabling technologies. He has also been involved in several projects with ESA and the EU mostly on system studies trying to identify future satellite systems and applications. He has close discussion with ESA, CNES, ASI, DLR and UKSA regarding projects and orientation of research. This put him in a privileged position for having seen satellites from conception to deorbiting.