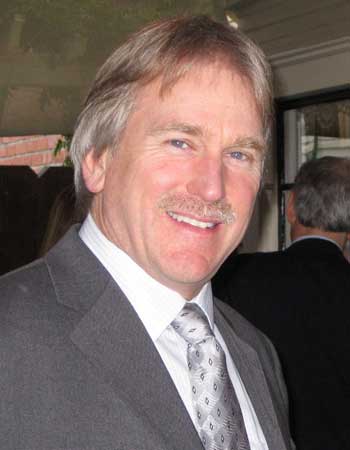 Joe Duller is the Director of Business Development and Strategy for General Dynamics Satcom Division and is currently responsible for Ka/Q/V-Band large aperture HTS gateway systems and TT&C/IOT systems for ground based applications. In this role, he works closely with our commercial vendors/customers/end-users in deriving optimal solutions which allows our customers to meet their overall objectives.

He previously held the position as General Manager for the GD Commercial Satcom System Division GD for over 5 years. Joe has over 35 years of experience in the Satcom industry specializing in precision large aperture antenna systems and their associated subsystems. He began his career at TIW Systems in 1980 and throughout the years has been the primary architect for Antenna Control Systems, RF systems and a VSAT DAMA-SCPC system. He is based in San Jose California and holds a Master Degree of Electrical Engineering specializing in Controls Systems and RF systems from the Santa Clara University in California.