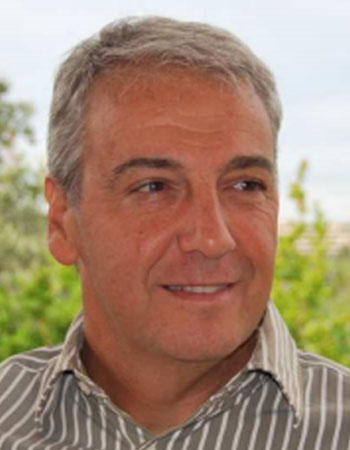 Marco Mirante joined Hughes Network Systems in 1997 having worked in the telecommunications industry since 1984 in a number of Italian and international companies. His first job was at Contraves Italiana as Technical Trainer and later at Italtel SpA as a Key Account Manager and Contract Manager.

He has been Regional Sales Director in Hughes for the past 8 years with his main responsibility on European countries with specific focus on Eastern European countries. During this time, Hughes has launched the Jupiter platform – the next generation highthroughput system for VSAT – which is an enhancement of its proprietary existing system. In his time at Hughes he has helped to enlarge and develop new opportunities into the satellite field as well as on managed network services portfolio.