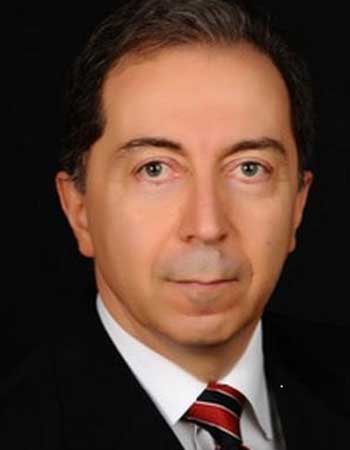 Dr. Mustafa Aykut joined Turkcell in January 2016 as the Principal Advisor to the Board of Directors and CEO. He contributes to the technological, regulatory and strategic work at the company. Prior to his current post, he was the International Affairs and Policy Coordinator at Turk Telekom Group between 2008 and 2015. He played an active role in the design and implementation of GSM and 3G (UMTS) technologies at Alcatel and Ericsson in Germany for over 15 years and took part in setting standards in ITU and ETSI Study and Working Groups. He worked as a designer in the planning and deployment of Mobile Communication Networks in many countries across the world. In 2004, Dr. Aykut returned to Turkey, joining Turkcell to found and lead the R&D department. He served as a member of the Executive Management Committee of the GSM Association (GSMA), Chairman of the Health Policy Subgroup. Additionally, he performed as the Chairman of the Policy Board at SAMENA Telecommunication Council contributing through his professional experience to mobile and fixed, military and civil communication systems at operators, manufacturers as well as universities. He also acted as a Board Member of ETNO (European Telecommunication Network Operators). Dr. Aykut collaborated with various public institutions including the ministries, TÜBİTAK and ICTA and delivered speeches on the Future Telecommunication Technologies at many domestic and international events. Currently, he is also an adjunct lecturer at Bezmialem Vakif University.