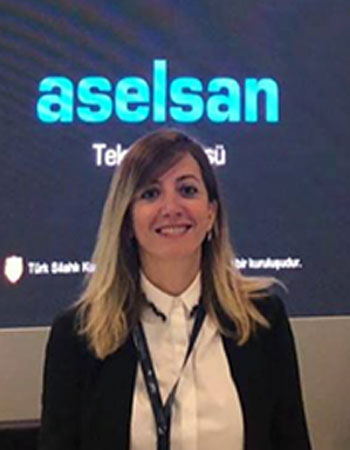 Mrs. Mutlu AKINCI graduated from the Middle East Technical University Electrical and Electronical Engineering Department in 1997 and started working for ASELSAN part time in 1996. After graduating university, she joined the Electronic Production Team as a test engineer. She worked as a test engineer for different electronic production products till 2005.

She currently works as a Satellite Ground Systems Programs Manager at ASELSAN since 2014.