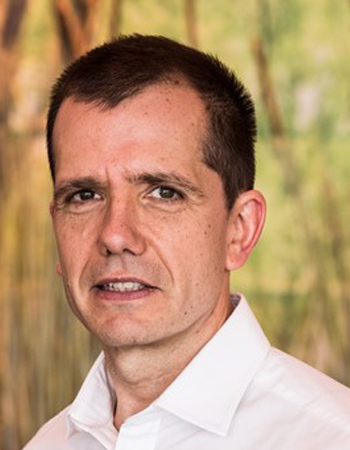 Simon is currently Vice President Sales, Global Partners SES Networks, a provider of global managed data services. He has held a number of senior positions in the satellite business for the past 20 years. This includes over 15 years at SES, which most recently included Vice President of Sales EMEA prior to his current role. In his current role, Simon’s team is responsible for the management of many SES key accounts, which include many of the worlds largest cross segment global service providers. Prior to joining SES, Simon held several senior sales positions, including four years at Globecast, an Orange company, where he was responsible for broadcast product and business development across Northern Europe and Scandinavia, which included launching a number of satellite multiplexes on the UK Sky platform.